(NEAR) DEATH BY ALBUM… 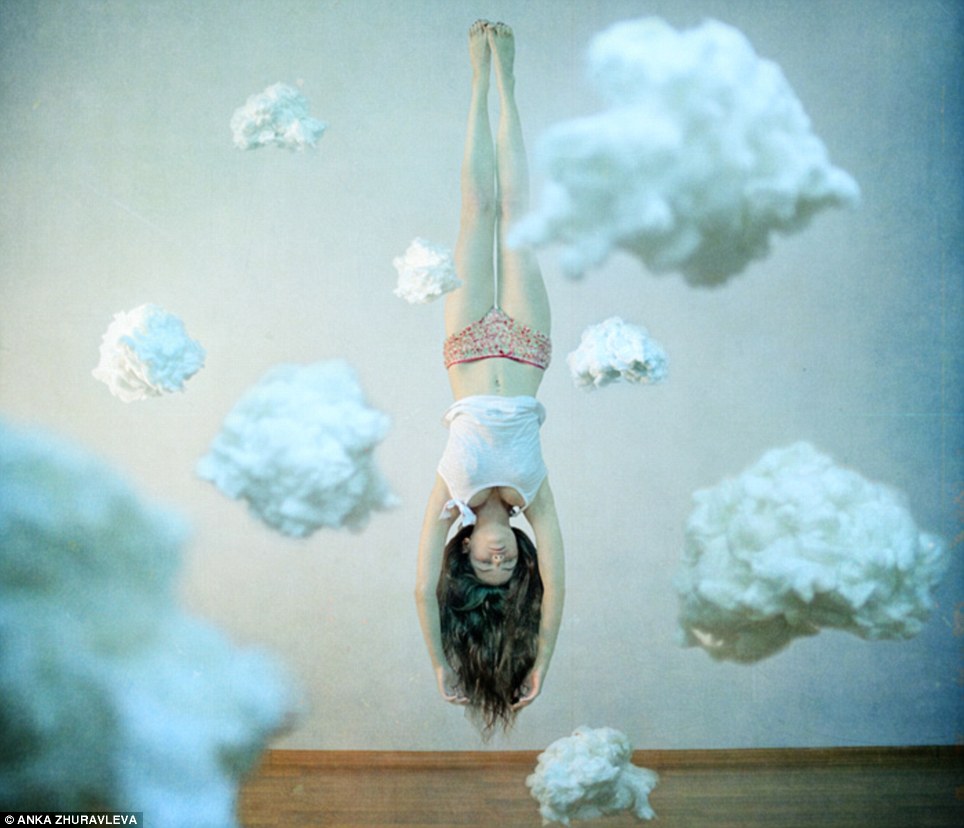 Yes. I nearly died on Wednesday whilst recording the new album. You could say, the album nearly killed me!

After the event my first reaction was to try not to think about it, it was just too scary. Now, a few days later, I feel I can share this experience. After all – I’m still here!

‘How can an album nearly kill?, you ask. Well here’s what happened.

On Tuesday evening I drove to Lee’s house to stay over so that we could get an early start. We had 4 vocals left to do and a few ideas to stick down in rough form for the follow-on album. So quite a bit of work.

Lee’s studio is in the attic of his house, which he shares with his wife and 2 kids. Consequently we can work until 5pm which is when all hell breaks loose with dinner, bath times etc. And as any of you with young children will know, STUFF has a habit of getting everywhere. The studio is no exception and has started to double up as a bedroom for Lee’s daughter and so on top of the keyboard, the amps, the mics, various stands, guitars, oodles of leads and other recording paraphernalia, there is also a cot and various stray bits of toys to contend with.

And as Lee is still in the process of recording guitars for the follow-up album, there are amps and mics on the landing and leads going all the way up the stairs creating a veritable obstacle course. No! I didn’t fall down the stairs! I was being extremely careful and didn’t trip on them once.

Well – in order to get the best vocal sound, Lee and I have experimented a bit and found that the best option consisted of a duvet tepee created from duvets (surprise!) draped over mic stands with a mattress against the wall. This creates a snug vocal booth, with the mics and me standing in the middle (and a light so I can read the lyrics). All very high tec. During recording all the windows need to be closed to minimise outside noises spilling over, and as you can imagine, it gets pretty hot!

I started singing at 9am and everything was going well. By 3pm I’d laid down the 4 remaining vocals plus harmonies, but I was seriously overheating and decided to open the window overlooking the garden to get some air in before making myself a nice cup of tea.

There was quite a bit of stuff piled in front of the window and I had to step on a case and lean over to reach it. I opened it a fraction and realised I would need to get closer to open it properly…. And then it happened. I stepped up further, part slipped, part tripped on some leads… and tipped over out of the window. Everything went into slow motion. I could feel myself sliding down and failed to get purchase on the window sill. My life did not flash before my eyes though as I was too busy wondering whether I would be able to hang on to the peaked roof of the kitchen extension below me. Then I felt Lee grab my legs and he slowly managed to reel me back in.

Back in the studio I slumped onto the floor and noticed that Lee was shaking almost as much as I was. Then we both laughed like lunatics. And used an awful lot of swear words. ‘Well at least you got your vocals done!’, said Lee. ‘So either way.’ and we laughed some more. Laughing death in the face perhaps.

After a sugary cup of tea, we did continue and managed to lay down the rough tracks as planned. It wasn’t really until I got home that what happened really hit me.

You could say ‘Upside Down World’ has already lived up to its name by suspending me upside down from Lee’s window. NOT an experience I wish to repeat and let’s hope the album will have lots of positive connotations from now on!

You can listen to ‘Upside Down World’ here www.dorisbrendelmusic.com/upside-down-world-cd