Order ‘Mass Hysteria’ now because you’ll never stop playing it, and, in the words of a reviewer: ‘’ It’s mindblowing.’’ 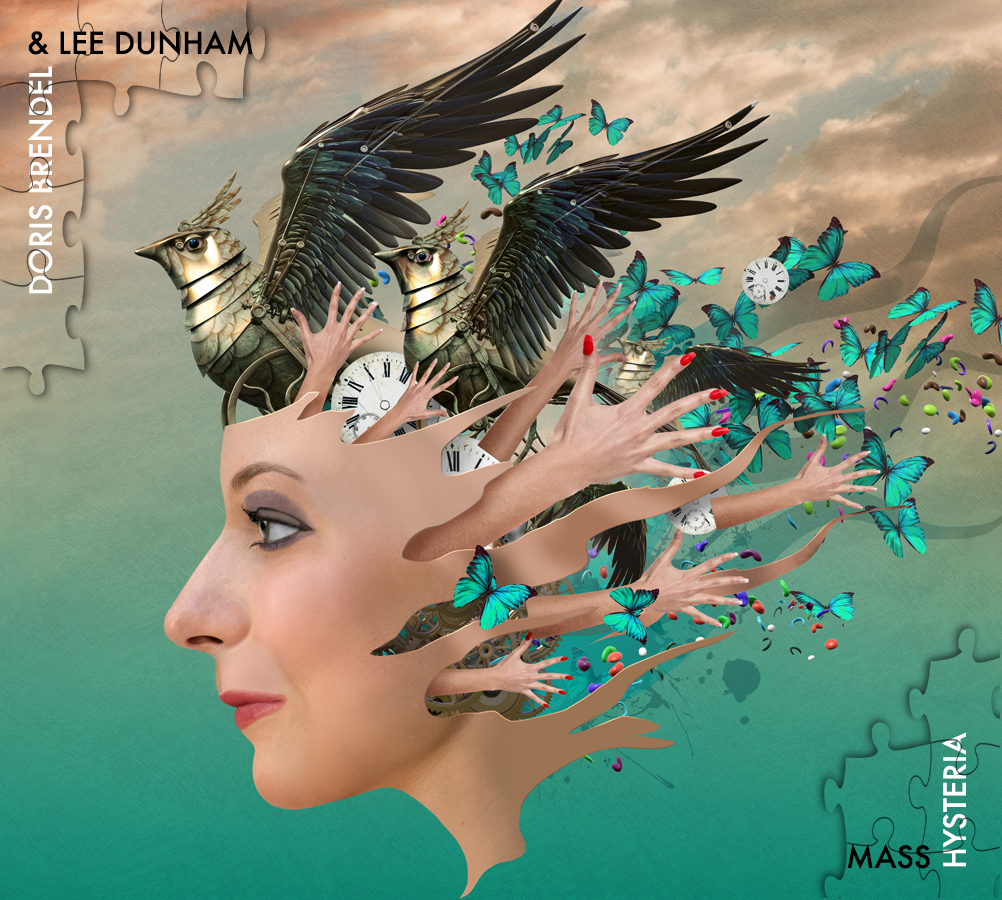 Click here for the CD of ‘Mass Hysteria‘ now!

I rather have the CD Presentation Box! (Sorry sold out)

The production for ‘Mass Hysteria’ has stepped up once again, and has been mixed and mastered by John Mitchell (Lonely Robot/ It Bites). The CD contains 3 bonus tracks not available on the vinyl. A hand-made limited edition Presentation Box is also available.

CDs will be sent out within 48 working hours. Postal charges vary depending on the country ordered from.

‘’This is an album that keeps you on your toes with an assortment of unanticipated curveballs. ‘Mass Hysteria’ is a real treat.’’ FIREWORKS MAGAZINE

‘’This is a great album from start to finish.’’ YOUR MUSIC BLOG

‘’Hopefully they will soon present this in front of an eager audience ready to be enthralled by this majestic release.’’ DPRP

‘’ Prime example of what to do when you’re stuck at home and cannot tour the world. Deliver class!’’ YOUR MUSIC BLOG