Get your CD of Doris Brendel’s album ‘NOT UTOPIA’ for just £9.99 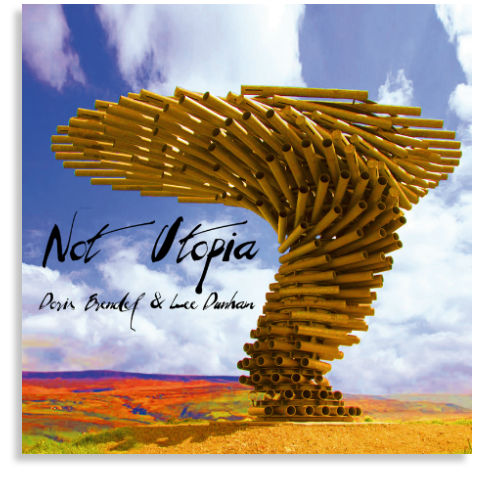 Click here for the CD of ‘Not Utopia’ now!

CDs will be despatched within 48 hours of placing your order. Postal charges vary depending on the country ordered from.