In the name of Doris 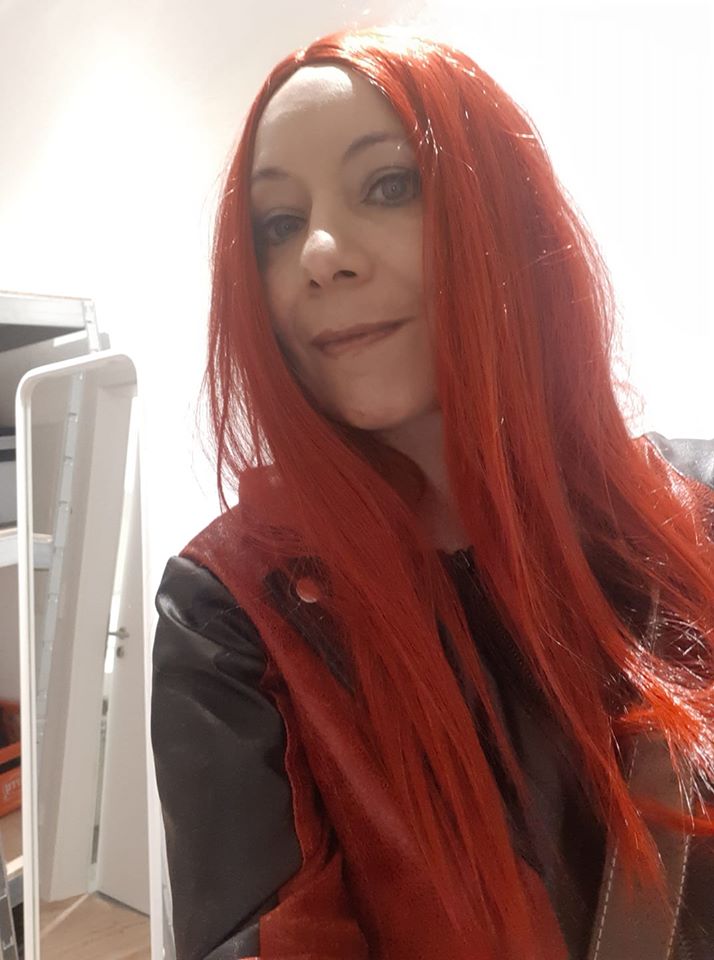 Being called Doris is a character building exercise. People with certain names will understand. If you were catapulted into the world named Richard Nobb or Peter Ennis you know what I’m talking about.

Growing up in Vienna I had no idea of what was to come. In Germanic countries ‘Doris’ is akin to Susan or Jane. It’s just a name. No biggie.

As soon as I arrived in England and shoved into a boarding school aged 12, I realised that something was amiss. I was extremely perplexed when a gaggle of kids kept shouting ‘Dooooriiisss’ and then showing me their socks before running away. On enquiring, I discovered that this was due to a programme called ‘Why Don’t You’ which contained an invisible monster called Doris, which would eat you unless you were wearing stripy socks.

This, alas, was the tip of the iceberg. The only other Dori on TV, apart from the odd rerun of Calamity Jane, was a green faced witch and a dodo. I had gone from normal to uncool overnight.

In London, where I lived in school breaks, I encountered a further indignity. The phrase ‘she’s a right Doris’ can be interchanged with the word ‘boiler’. I started preparing myself for the inevitable snigger during introductions.

Ideally I should have changed my name when I changed countries. That would have saved a lot of trouble. But of course it took a while for me to realise the depth of the problem, and by the time I had, too many people already knew my name. I started performing at 12 and have always been surprisingly memorable, so changing one’s name in retrospect makes the situation worse. I would be forever ‘formerly known as Doris’. So Doris it remained.

In the 90s I did a run of shows with an acoustic combo rebelliously called ‘Doris’. This was when I still worked with Pete Brown and Sam Brown was one of my a cappella singers for a while. I recall receiving a letter from a manager demanding that I change the name of my ‘band’ immediately, as his band had been called ‘Doris’ for 3 years and was copyrighted. It never occurred to him that the name could be anything other than tongue in cheek. I wrote back to inform him that I had been called Doris for twenty-something years and that perhaps his band could change their name to ‘John’.

Some names cycle back into fashion after a period of time. Albert had a brief resurgence. Mine didn’t. In fact, it’s marginally less cool than it was 30 years ago. I listen to the radio avidly, and it has been with great consternation, that some of my favourite presenters regularly make reference to ‘your Auntie Doris’ denoting your average old bigot. It makes my shoulders cramp every time I hear it.

Rather than wearing my name with pride, I wear it with defiance. Laugh at me at your peril. If you laugh in my face I will mark you as a knobhead. And on your head be it.