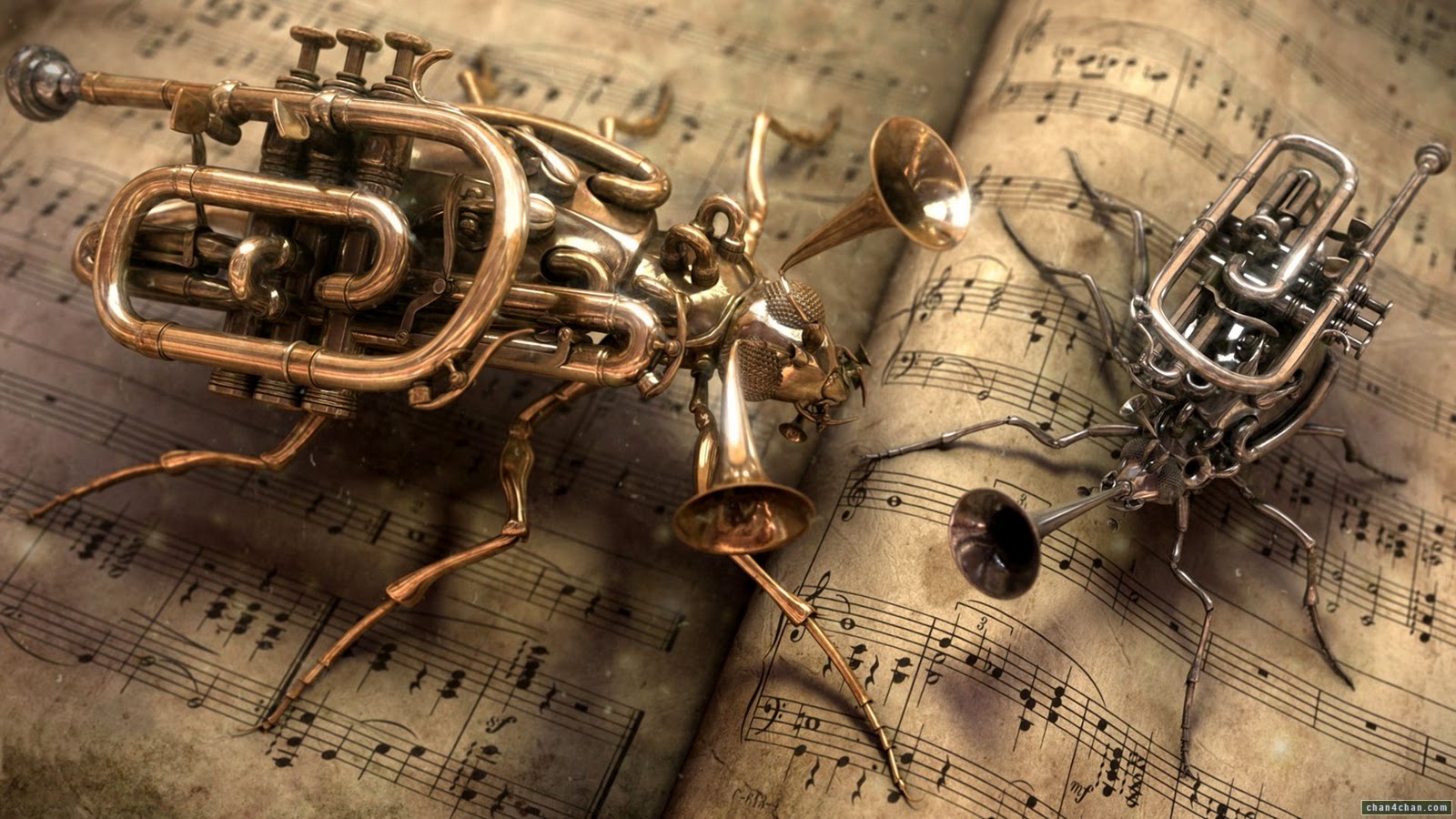 More and more of you have been asking when WHEN! the follow up album to ‘Upside Down World’ will hit the proverbial shelves. My reply has invariably been soon-ish, as in ‘how long is a piece of string’. We’re working on it.

So here’s a bit more of an ‘official’ update as to what’s going on and where we are.

As some of you will already know, when we recorded ‘Upside Down World’ we were essentially working on 2 albums at once. In other words, we’d written too many songs and all of them would never fit on one album. So naturally we assumed that the follow up album would be released a lot more quickly.

When it came to choosing the first batch of songs we tried to balance out the eclectic nature of the tracks, but invariably picked some of our favourites like Adored, Act of Defiance and Slap Me. Devil had to go in as the ‘standard’ rock song, and the rest seemed a balanced variation of other styles. So far so good.

We knew the remaining tracks were a hodge-podge of disparate styles (no surprise there) and ‘Eclectica’ was picked as the next album title. But when we revisited the selection, Lee wasn’t convinced it was a balanced album, and I had to agree. Tracks ‘The One’ and ‘Crying Shame’ would definitely be included having already been added to our live set – a Celtic drum & piano thingy and a Blues ballad respectively – as well as an epic prog track called ‘Retribution’ written by Lee and purposefully saved for this album.

‘Everything is just too happy’, said Lee. ‘We need more dark corners.’ This was quite perplexing. How did this happen? It is true that I am generally quite happy, but this isn’t a new state of affairs. I’m naturally drawn to the dark side and the dysfunctional, and I compensate for my stress-free existence by rarely writing about myself. After all, we don’t have to look far to find the angry, upsetting, dysfunctional side of life. Just switch on the news or look around you, and there it is. I have lent my shoulder frequently to distressed friends coping with all manner of problems (my time will come, I’m sure), and I just write about that instead.

But there was definitely a shortage of something – mainly grit, some more muso ‘try and play that!’ prog, and of course the standard rock song which we had with ‘Devil’ and which has got more radio play than anything else.

So, back to the drawing board, we have added another 7 tracks to the original 9 and have balanced things out considerably! Once again, not all will fit on the next album, and most of the new ones are quite long. We even have a new ‘rock’ song with some rather comical lyrics. So now we have enough material, it’s a case of arranging, recording & producing. In other words, Lee will be hibernating in the studio for some time to come!

No release date as yet, I’m afraid, but certainly a step or two closer. Please be patient with us! In the words of Hunter S. Thompson: “Anything worth doing, is worth doing right.” More news to come….