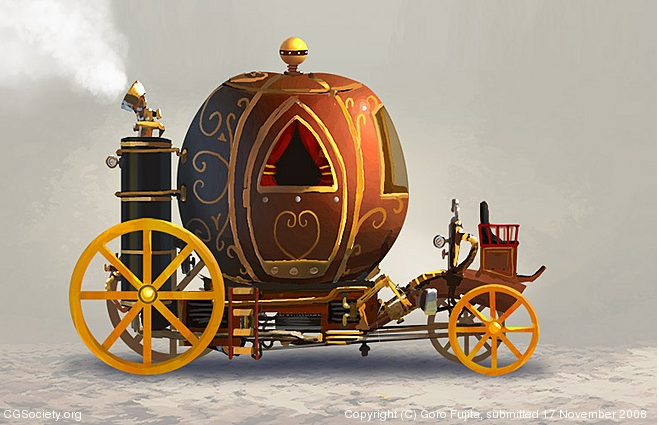 I’m often described/ accused of being a bit posh. And it’s not because of the way I dress or that I’m located in Buckinghamshire. No – it’s all down to accent and vocabulary.

Indeed I did catch myself casually using the word ‘commensurate’ in a recent conversation and wondered, in retrospect, how that would come across. But unlike some people I know, I never set out to confuse or impress others with an improbable number of syllables. In fact quite the opposite! I actually much prefer being understood, and always try to be as clear in writings as I can be.

The irony of course is that I do not hail from these beautiful British Isles, and that German is my first language. Though having lived my entire adulthood and part of my childhood here, my English now far exceeds my German, which has degenerated to a basic ‘Kinderdeutsch’ or child’s German. I can’t even swear properly in German (something I really must rectify).

But even whilst living in Vienna, I always felt a kinship and affinity with the English language. There’s something beautifully fluid and organic about it – something you can probably only appreciate with foreign roots. English has one of the biggest vocabularies of all languages, which would explain why so many people don’t speak it all that well. But part of that is due to its adaptiveness – it’s so easy to make up new words and expressions that are instantly understood, and often very humorous. Thus the dictionary keeps growing.

It’s no secret I love reading, and I have had a pretty good education, as well as academic parents. So not a huge surprise that I’m fairly well spoken. But my love for language is primarily driven by my need to understand and to be understood. By the creative process of describing something so that other people can paint a picture or put themselves into your shoes. Though there may be 10 words which largely mean the same thing, each word has a nuance which helps to better describe the point you are making.

Great authors are masters of this. As are good politicians. It’s all about compelling communication. Personally I doubt I’m skilled enough for either, but life is just easier when you can make a convincing argument and express your feelings. I am always conscious that other people think differently and don’t have a direct window into my brain, so the scope for misunderstandings is always there. I’ve noticed that some people are very unaware of this and are particularly bad when it comes to emails. They may have a smile on their face when writing the message, but the reader cannot see it, and mails can take on a very different perceived tone. Long live emojis!

As for my ‘posh’ accent – actually I would love a bit more of a ‘cool’ accent, but any regional accent I take is an act of misappropriation. It will never be totally convincing.

Some years ago Lee & I worked with a musician, and though he looked like something straight out of Easy Rider, spoke with a posh accent the landed gentry would have been proud of. A rather odd combination. He also used as many long words as he could cram into a sentence. No-one questioned it as it was delivered with such conviction. It wasn’t until I joined the band and started pointing out that more than half of his words were either wrong or completely made up, that everyone clocked on to this. This led to many jolly hours of making fun of him and making up new ‘posh’ words. The beauty of the English language…

Stoically, pragmatically, and eternally gratefully yours,