Soundtrack to an Imaginary Day 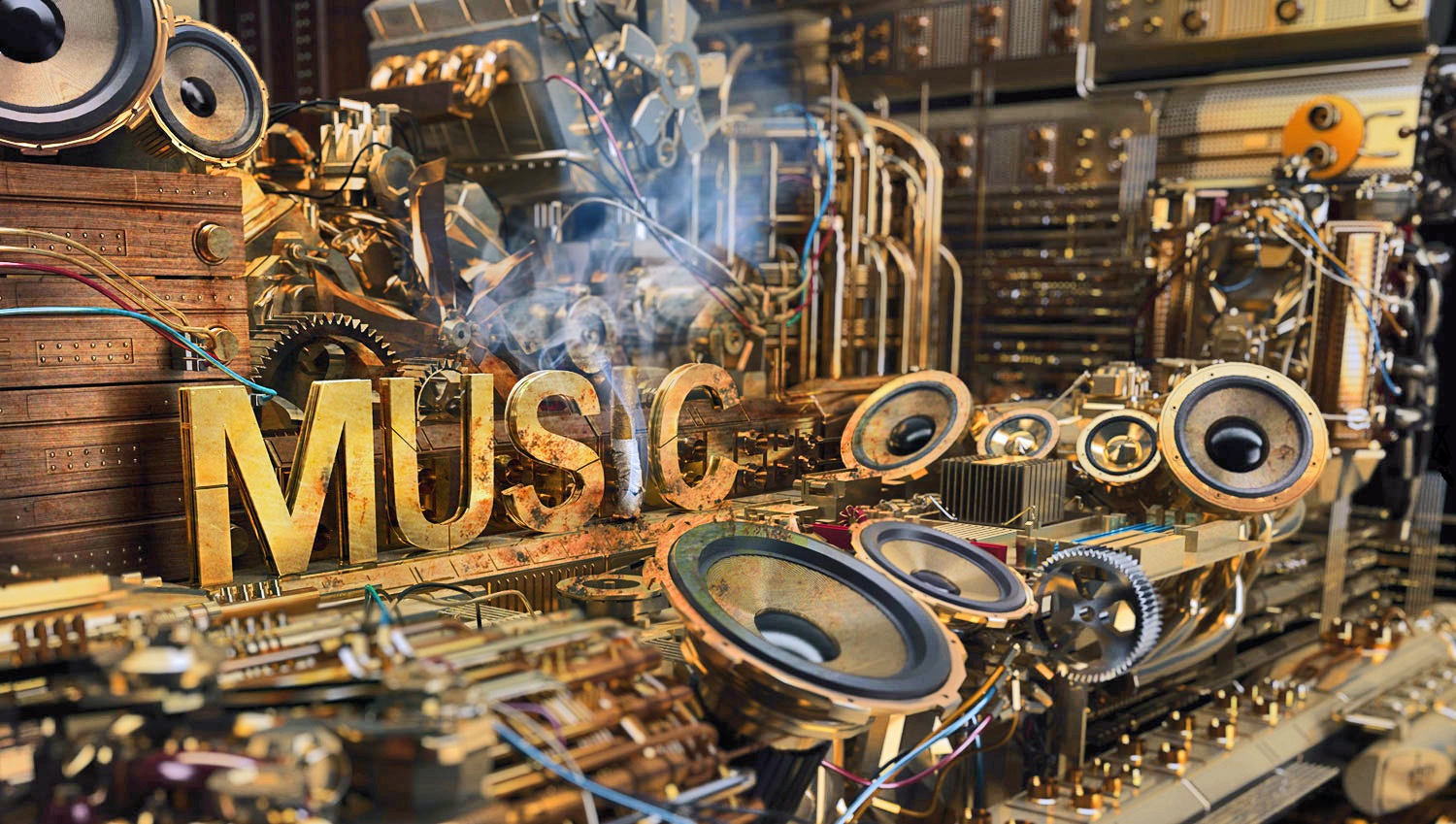 Don’t know if anyone saw the Family Guy episode where Peter Griffin finds a lamp containing a genie, and his first wish is to have his own soundtrack. And wherever he goes the music reflects his mood.

Well, I thought this would be kind of fun (as long you have a mute function) as I often accompany my moods with music. So – here’s an imaginary day featuring ME complete with background music….

As in so many cases, the night before can affect the day ahead. So that’s where I’ll start….

It’s late. I’ve had guests, and one of them seems to be able to drink an elephant’s weight in alcohol. So not to seem too anti-social I have partaken of half a shandy and a chocolate liqueur, meaning I’m feeling decidedly squiffy. BACKGROUND MUSIC – A warped record of the Magic Roundabout.

I drag myself to bed, only to wake a couple of hours later… by a noise. What was that?! Is there a burglar in the house? I drag my duvet up to my nose and strain my senses…. BACKGROUND MUSIC – The Jaws theme.

Eventually I drift off again and wake feeling awful. I’m exhausted and my head hurts but I suppose I better get up. BACKGROUND MUSIC – A very slow version of Vindaloo played on Tuba in a minor key.

I settle down in front of the computer with a steaming mug of tea and start my morning routine of checking my emails & social media. A couple of messages complimenting me and my music instantly cheer me up as I rattle off some grateful replies. Things are looking up. BACKGROUND MUSIC – Here Comes the Sun.

Having gone through my messages I head into full accountancy mode, sorting out invoices and admin stuff. BACKGROUND MUSIC – The Dallas theme tune interspersed with the odd News jingle.

And then…. Not only has it stopped raining, but the sun comes out! An opportunity not to be missed. I head onto the balcony and flop into a deck chair with a good book. Aaaah. Feeling relaxed. BACKGROUND MUSIC – Bach’s Air Symphony No. 3 (The Hamlet cigar theme tune)

Just as I begin to nod off, I’m rudely awakened by a plink of rain. On my nose. I rush to fold away the deck chair before it gets soaked (why are they always so much harder to fold away than to set up?!). Time to check up on messages again. This time a couple of rude comments, and various admin issues needing to sort out. Some people are as efficient as a prawn sandwich! Really annoyed now! BACKGROUND MUSIC – Chop Suey by System of a Down

By the time I’ve finished sorting everything out I realise that I need to leave to get to my gig! Damn! I rush around throwing things into my gig bag and going through my mental check list. BACKGROUND MUSIC – Flight of the Bumblebee.

I head on down the motorway to the meeting place & then sit back in the van for the rest of the journey. At last I can have an undisturbed snooze. BACKGROUND MUSIC – None! I’m asleep. Duh.

We arrive at the venue and I finally feel human again after my power nap. We set up & I have a giggle with the boys. Yey! Life is good. BACKGROUND MUSIC – Full orchestral version of Peter & the Wolf

After the gig I’m feeling fab. There’s nothing like a lot of applause to make you feel invincible. BACKGROUND MUSIC – Simply the Best

Back home at 3am I’m very careful not to wake anyone up and sneak around on tippy toes. And inevitably drop something solid onto the floor boards. Shh…. BACKGROUND MUSIC – The Pink Panther tune.

And there we have it! A musical mood day. Question is: What would your soundtracks be?