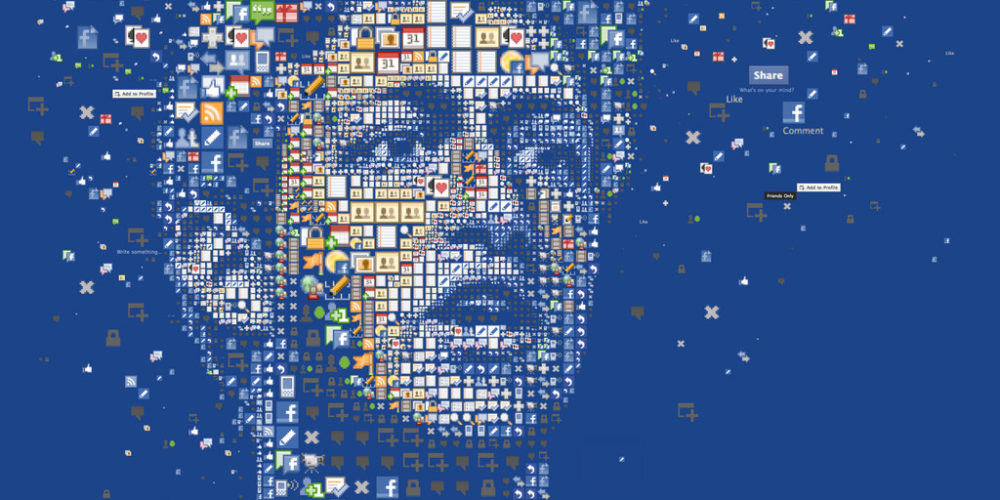 A slightly unusual topic for me, but as most of my social interaction comes from that platform, I thought I’d stick in my 10 cents worth.

I must admit, I’m slightly bewildered by the outcry against FB, after all, we’ve all been aware of data mining for some time – haven’t we? Or perhaps I’m just more aware due to my propensity of availing myself of Facebook advertising, which is, I have to say, bloody marvellous.

The last thing I want is to irritate people with adverts they’re not remotely interested in. If I send out an advert to say advertise my next tour dates, I would like it to reach those who would like to come to some concerts. And in this regard, FBs target options are spot on.

FB would not be able to offer such a targeted service without data mining. We all have a habit of clicking through the ‘policy agreements’ when we are prompted to, without really looking at them, and this is where we have all agreed to this. Admittedly, the policy blurb is so yawn-worthy and legalese, it is in their own admission designed to be ignored. Things could definitely improve on that front.

But anyone who likes to use apps on their phone must be aware, that everyone is at it. Why an app set to improve my fitness levels, should have access to my address book, is a complete mystery. In fact I have declined several apps for being too intrusive for no good reason. But ultimately the choice is: agree to the terms, or don’t use the app. So many people compromise with the latter choice.

But unlike many other apps and platforms, FB have a solid reason for doing what they are. Their huge financial success comes from advertising and the fact that advertisers can target and split test ads with wonderful ease and accuracy. I can’t speak for anyone else, but I am rarely annoyed by ads which pop up on my feed, because they correlate with my general interests. And FB have in the past explained that this targeting helps all of its users have a better experience in general. Which is in everyone’s interest.

I’m actually more annoyed by googles data mining which is so evident every time you buy something online. For weeks you see ads for stuff you’ve already bought!

What Cambridge Analytica has done is far more sinister, though not surprising. As far as I understand it, they sent questionnaires under the guise of light-hearted quizzes to demographics identified by data mining, to then further predict their political preferences and leanings. But anyone with the required psychological profiling abilities can do this. It was only a matter of time. And the worst FB can be accused of is not regulating what happens to their data.

But again, this is just a more sophisticated and large scale targeting of something that has been going on for some time. The truth is, most people like to hear what they want to hear. Living in a political echo chamber makes people feel secure. It’s much harder to have to analyse opposing points of view and to occasionally have to admit you were wrong. In the past, most people would buy their newspaper of choice to reflect their views. Only a small percentage would read a large cross-section for balance.

Nowadays, with social media, it’s easier than ever to live within that echo chamber. If you’re big on conspiracy theories, rest assured that a whole bunch of new ones will flash up on your feed. And the point is – you will enjoy it! It’s what you want after all, and that’s why you get it.

The sinister part is when political provocateurs take advantage of this. The most disturbing aspect of this being ‘fake news’. When ‘news’ stories are sent out which are completely unverified, with the sole purpose of stirring up public anger or hatred against another section of society, then we have a problem.

And when people with a voracious appetite for shocking news stories never bother checking the facts, then the population is at the mercy of agitators.

What to do about this is a tricky question. Ideally all news stories published online should adhere to the same publishing laws as newspapers and television news programmes. In other words, the sources for the stories would have to be verified and there should be very stiff penalties for defamation and outright fabrications. But this would require a change in the law and ever tighter internet regulations.

It’s easy to forget how little time we have actually lived with the world wide web! It feels like forever. What on earth did we do without search engines? I think the time will come when legislation will need to clamp down on certain practices. But until then… just check where your information is coming from…