THUMBS UP FOR BUZZFEED 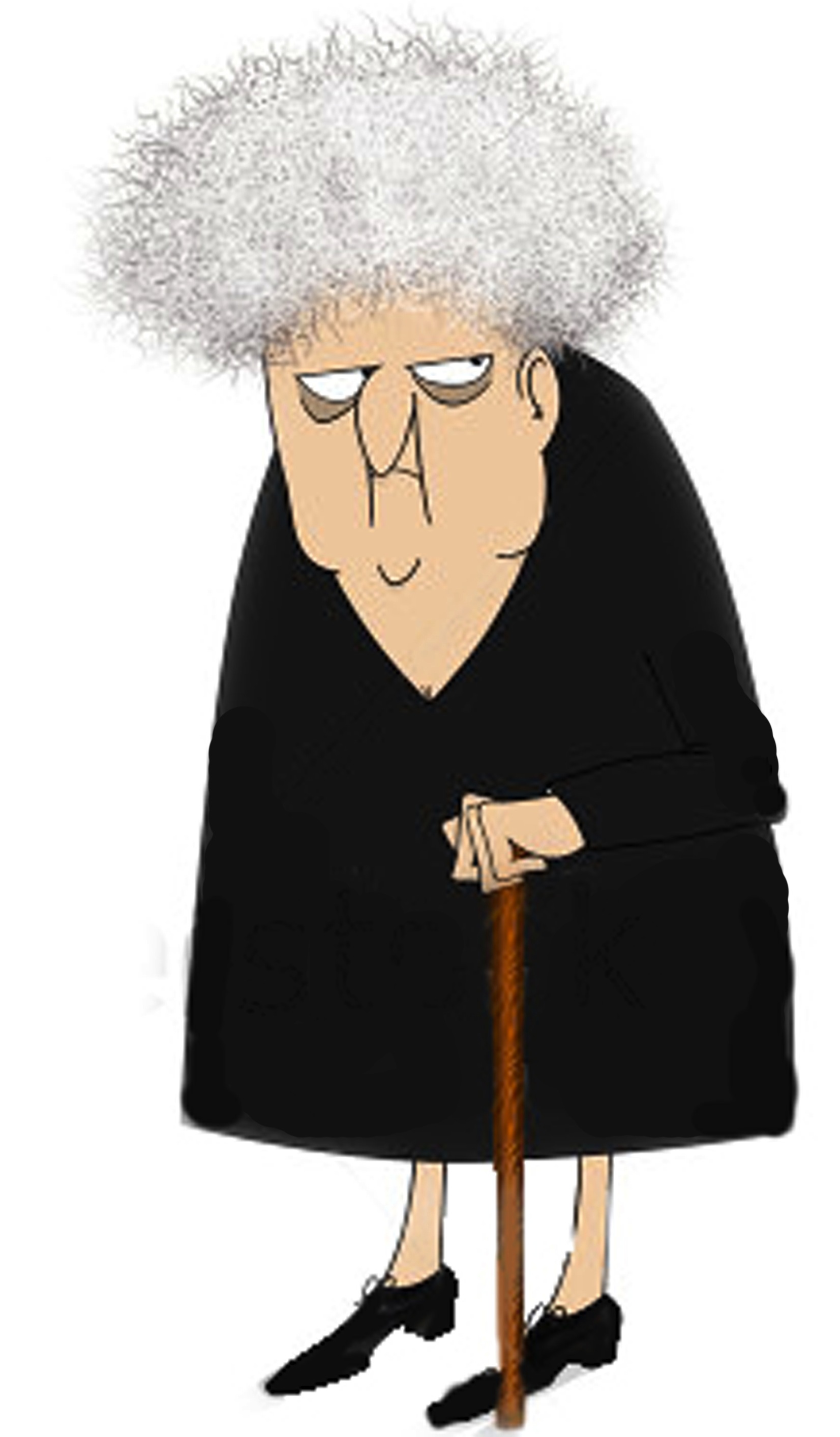 A word of appreciation for Buzzfeed’s ‘The Pen is mightier than the sword’ article, in response to the terrible events in Paris this week. This also goes for the immense courage shown by some of the German newspapers who have also printed some of the cartoons which led to the atrocity.

There has inevitably been much talk about this, and many people are saying that these publications are showing stupidity and are asking for trouble.

Now I am a big believer in freedom of speech. But I do also need to point out that personally I do not deliberately set out to offend or hurt people – but that doesn’t mean we shouldn’t be allowed to do so. For example I think Katie Hopkins is incredibly and unnecessarily rude. But it is my choice whether I decide to read her articles, and if I do, whether I agree with them. Either way, she has a right to voice her opinions. She just probably doesn’t have many friends, and she’s the one who has to live with that.

So my initial reaction to the events in Paris was to publish a load of cartoons of Mohammed in a blog as an act of defiance against the assassins (not because I want to offend Muslims, even if I can’t begin to understand why they would find that offensive.) But, I chickened out, because I don’t fancy having my home fire-bombed. Shameful really. It means the terrorists are winning.

So I was delighted to hear that some publications have had the courage to do that which I didn’t. I sincerely hope they won’t have to pay for this act of defiance.

I, on the other hand, have decided to post a cartoon of ‘Beryl’ instead. I know as much about Beryl as I do about Mohammed, and it is just possible that Beryl wrote a book at some stage in her life, telling people how to live theirs. You never know…