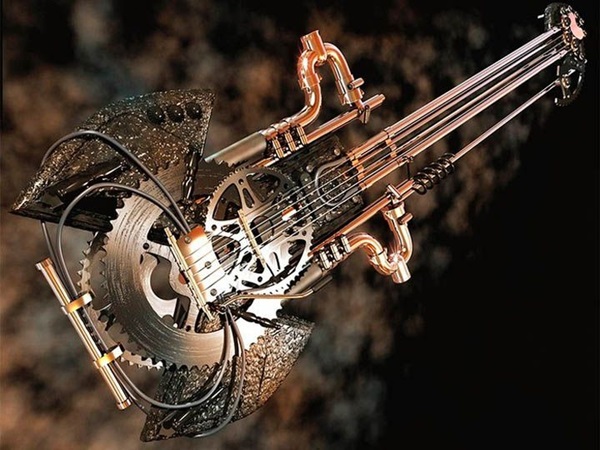 My original title was ‘Doers versus Dreamers’, but I shamelessly used one more likely to get your attention! So forgive me – but it does feed into the narrative.

My train of thought was started by a comment left on one of my other articles, and I began thinking about music in line of the ‘Schroedingers Cat’ principle. Quantum physics questions the reality of everything in line with whether or not its existence is witnessed by another entity.

So in line with Schroedingers example, imagine if you recorded a song on a CD, put it into a CD player which is then put into a sound-proofed room. This player has a timer which will click to ‘play’ at some point in the future. Meanwhile you have wiped all other recordings of this track from your computer. At some stage, one presumes, the track will play, but no-one will hear it. So – does that piece of music exist?

I would say – no. It doesn’t. It may still exist in the composer’s mind, but that in itself is not existence. It is a day dream. This means that music only exists if it is witnessed, ie heard, by a second entity. So even music currently somewhere on the web basically doesn’t exist until someone clicks to hear it, at which point it magically winks into existence. And presumably winks out of existence again as soon as it is no longer being heard.

The reality of a piece of music can then be further solidified if several people have heard it and then discuss it.  No-one may be actually listening to it, but if enough people agree that it exists, then it must. So by that logic, some pieces of music must be more real than others. The more wide-spread the discussions and the listens, the more it is kept in a constant state of reality.

This may explain my exasperation at habitual day-dreamers. I’m sure we all know someone who is constantly talking about all of the great things they’re planning to do: – write a book, record some songs they’ve ‘written’, train for one profession or another, start painting, etc etc. And they end up never doing any of them. The extraordinary thing is they don’t seem to realise that they’re living their entire lives in their head! When you ask them what they’ve been up to, they usually say ‘I’ve been creative’, oblivious to the fact that in order to create something, you have to make it ‘exist’ in some form that can be observed by others.

So, I raise a digital glass to all ‘creators’. May our humble offerings remain observed and listened to for many years to come. To your health!