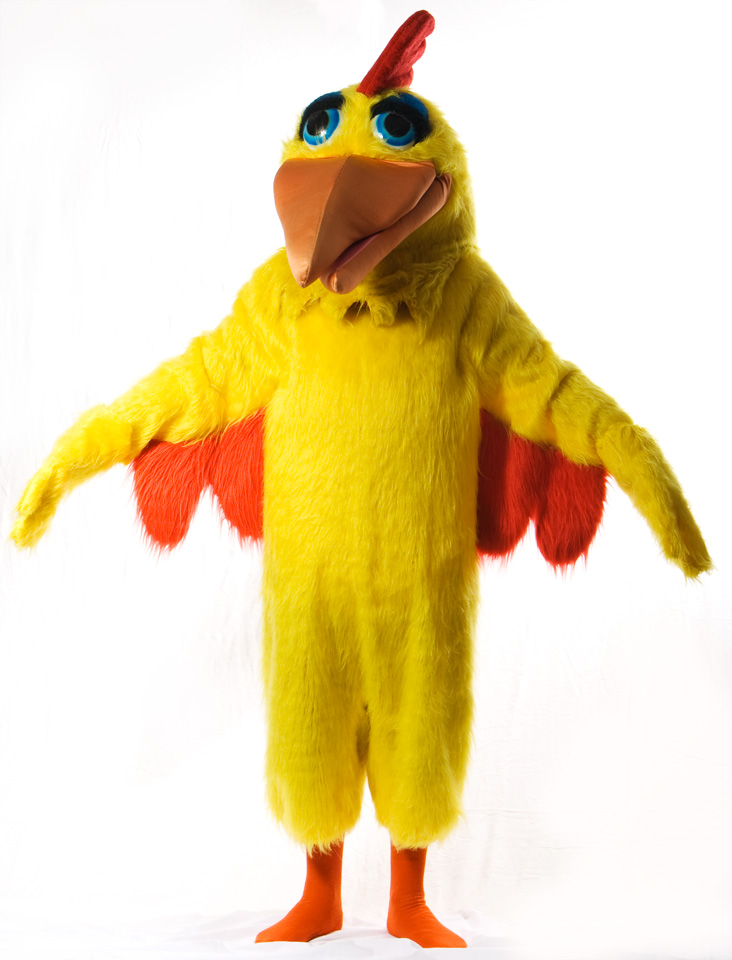 Nope. It’s not a Halloween themed recipe. It’s a follow on to my last blog ‘Spiders, flour and gaffa tape..’

I was a tad worried when no-one added in any of their end-of-tour-prank stories. Perhaps the crews I’ve worked with are now picking themselves up off the floor, having convinced us that it’s a tradition, when they just wanted an excuse to mess with us.

This called for a little research, and NO! We weren’t the only ones. There’s still plenty of this going on and it seems we got off lightly.

Here are a few on-stage pranks I uncovered:

The crew who, during a performance, picked up the drum riser and turned it around so the drummer ended up playing with his back to the audience. (Nice one.)

The crew who joined the band on stage dressed as giant chickens.

The crew who smeared the singers microphone in stinky cheese. (Yuk!)

Various attacks on stage with water pistols (seriously! That’s dangerous) and one where the crew (and the band) completely engulfed the singer in silly string so that she looked like a cocoon.

The crew who encased the singer in a metal cage (but did leave him a hacksaw so he could escape during the set.)

But my favourite was the one where during a female singer’s performance, the crew projected photos of her fiancé on the vid screens, in rather compromising positions with various women. None of them her.… (Now that’s nasty!…. But funny.)

Well I would still like to hear YOUR stories! Or perhaps ones you’ve witnessed at gigs.

I am feeling a little guilty though.. I was informed earlier that one of the blog readers is planning to do the flour gag on his drummer at a gig tomorrow. Uh oh. What have I done… (Sorreee).

If you haven’t already, you can listen to Not Utopia here: https://www.dorisbrendelmusic.com/not-utopia-cd/