Mothers prohibited from driving their kids to school 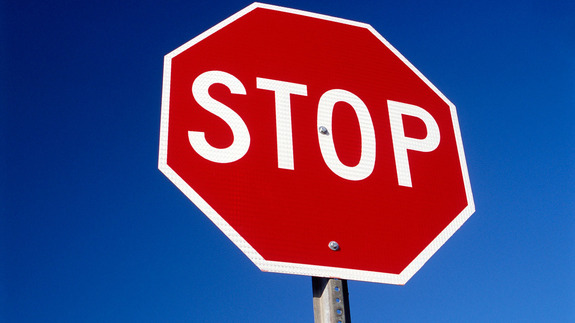 I generally try to avoid political and religious topics due to the strong feelings these issues evoke, and I don’t want to get involved in angry tirades. But this story made my blood boil and has made me break this rule to stick in my tuppence worth.

Not a day goes by that I’m not extremely grateful to live in a country in which I can live independently, and enjoy the freedom to live my life the way I want to, without discriminatory interference. I don’t like calling myself a feminist, primarily because somewhere along the line it began to be associated with ‘man-hating’ and female superiority. That’s not me at all. I just believe in equality (an equalitist perhaps) for both men and women.

I would further like to qualify my feelings of outrage by pointing out that I, as a happy Atheist, have a large number of Jewish relatives around the world. And for the majority of those I have met, they are extraordinary people. Intelligent, educated, kind, talented. It has been a privilege to meet them and to have them as part of my extended family.

So I was extremely disturbed to hear about the 2 Jewish schools in London who will be excluding children if they are driven to school by their mothers. WTF?! Apparently driving women are ‘immodest’. Having listened to some of the discussions on this topic on LBC I’m even more flabbergasted by some of the callers who support this view (all male of course) and who wouldn’t want to subject their wives to the ‘dangers’ of driving. Out of love apparently.

What has started this move by this Hasidic faction? The fact that more Jewish women are driving cars. One must assume because they want to. I can understand a discussion between partners to try to dissuade the other from taking adverse risks. But to prohibit an activity to one sex which is deemed perfectly acceptable to the other is nothing less than oppression.

Religions should be tolerated and respected as long as their rulings stay within the law of the land. Oppressing women breaks our fundamental laws and should not be allowed in this country. The state needs to interfere here.

What upsets me more than anything, is that this kind of thing will greatly reduce tolerance towards the Jewish community, most of whom do not behave like this. Have they not seen the effects of calls for Sharia Law from the Moslem community? There have already been murmurs that anti-semitism has been rising in the UK. This will only make things worse. And that would be an awful shame.