The Problems With Sex 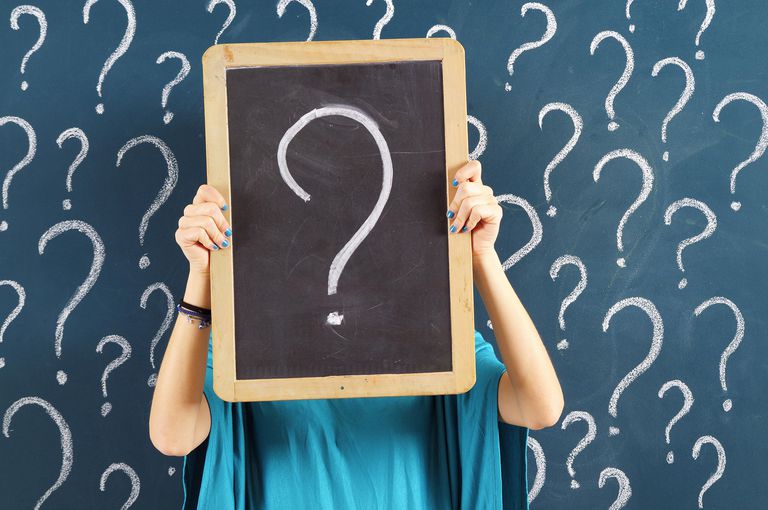 Well that headline caught your attention! Is this some sort of risky expose?

Sorry to disappoint you…

No – I’ve had a few conversations recently regarding the LGBTQ community (I hope I got that right) – affectionately renamed the BLT community to stop me stumbling over the letters so much. I’ve been notably rather unsuccessful in communicating my misgivings, and thought I’d give it another go…

I must start by stating that I’m utterly comfortable with gay people – I genuinely don’t give a hoot as to peoples’ sexual preferences and don’t see how it could possibly affect my life in any way. I dispute all the usual reasons given. The religious ones: ‘It’s a sin according to the Bible/Koran/Beano’. Well if your life is completely preperscribed by a book, then presumably no big beard in the sky is testing you by giving you freedom of choice and you’re just a mindless automaton. Don’t buy it, sorry. ‘It’s just not natural.’ What the hell is natural?! Homosexuality and bi-sexuality appear in the animal kingdom and historically in all human societies since people began to draw on rocks. ‘Well if everyone were gay humanity would die out!’. Blimey. Now that would be a disaster movie I’d like to see. As only 1-2% of humanity are, there’s really not much danger of that, and with our insistence of overpopulating the planet, we could do by upping that by a few percent.

I also ‘get’ the ‘born in the wrong body’ scenario. In fact I befriended somebody many years ago who has undergone a complete sex change (bits in all) and read her very interesting book regarding her life and transformation. Quite fascinating! And it certainly caused her a myriad of social problems.

So – so far so good. But now it seems we have labels for sexual identities which I find both complicated and confusing. And in many cases quite unnecessary.  This is no doubt where you will shoot me down in flames – and you’re welcome to explain things further to me. But let me set out my thinking.

To me, being male or female are a simple case of biology. You’re born with either a lilly or a fnuh (take your pick). And to me, having one of those and the accompanying chromosomes, makes you a particular sex. There are a very small number of people who are born with a combination of both and these are understandably exempt from this. I will also accept a full sex change, whereby the lilly has been swapped with a fnuh (or vice versa) is also acceptable.

Everything else is personality. And this is where my misgivings lie. Are we really so driven by stereotypes these days, that we have to label every divergence? Unless a man truly feels he is a woman trapped in a mans body (or vice versa) to the extent that he takes steps to rectify the situation, he’s still a man, even if he likes to wear dresses and make-up. That’s just a man who likes to look pretty. And to be honest I’m more likely to fancy you in a frock as I’ve always had a thing for pretty boys with long hair. (Oh. You’ve put your pants back on… Sir).

The problem here is not the person who likes to cross-dress, it’s the society for giving a shit. If a boy likes to sometimes dress as a girl & sometimes a boy, he’s not gender fluid. He’s a person expressing themselves in non-stereotypical ways. To me anyway.

Ok – let me put my personal slant on this. I’m rubbish at DIY, am not a car enthusiast and don’t like football. There we go – stereotypical female. But – I spent all of my teens in jeans and trainers, wasn’t interested in make-up, don’t do girly nights out, never dress up unless it’s 100% on my terms, never wanted kids, and am comfortable with farts, burps and swearing. My band call me ‘the honourary bloke’. So, does that make me gender fluid? NO!! It just means I have a personality and I’m not scared to show it.

It strikes me that instead of labelling every slight deviation from the norm, the onus should be on educating children to accept that we are all different, and to build up peoples’ self-esteem in order to be proud of it. The truth is that most stereotypical people are usually rather boring. And most likely extremely repressed and under constant influence of those around them. It’s far more liberating to throw off those shackles and to have the confidence to be yourself in all its glory. To confuse personality and talent with gender, is surely just another shackle. It’s ok for a woman to excel at woodwork and fine for a man to be a great dancer. No fluidity there.

I think ultimately it is very helpful to tackle these issues at an early age – primarily to break down stereotyping passed on from generation to generation. Like ‘boys don’t cry’ for example. The inability of so many men to talk about their emotions because it’s ‘not manly’ has no doubt contributed to the rocketing suicide rate amongst males. This is what needs changing. Not children finding themselves. If we need any new group it should be the ‘proud to be different’ society. Sign me up please.