Increasing your Life Span by a few 100 Years… 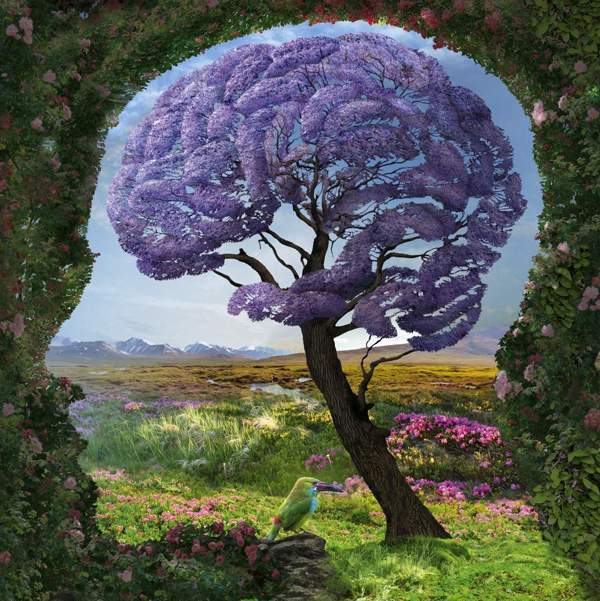 I’ve often wondered what I’ll be remembered by. Most people would say ‘my children of course’.

But to me the biggest achievements are things that we create which survive us when we die. The pictures painted, the pottery thrown, the bricks laid, books written, furniture crafted. The music written.
And these creations, the truly great ones, are usually also born from passion.

What is it that makes a person pick up that paint brush or chisel, or in my case the guitar as a child and sit and write songs (very bad ones if I remember) for hours on end? Maybe it’s therapy or perhaps all artists are mildly autistic or something, giving us the obsessions of our craft.

Both my parents are/were like that. My father a pianist and my mother an artist, so perhaps it was inevitable that I would inherit that trait. I remember in my first week of school in England, having moved from Vienna, forming a band. It was literally the first thing I did. As a slightly misshapen 12 year old in glasses I was an unlikely rock star. And truth be told I never set out for a life in the music business or hoped to be signed – it was just something I had to do.

I played my first gig with a full band that year in front of 200 people. I was absolutely shitting myself. I played guitar and sang (only about 5 tracks) and was so nervous I forgot most of the words and kept repeating the same verse. But of course it’s kind of cute when 12 year olds form a band, so the audience was very generous and I had my first taste of applause! We even got an encore, though we didn’t know any more tracks and so had to repeat one of them. Well I was hooked and I suppose it set me on my current course. All through school and university I played acoustic solo gigs. In wine bars, in pubs, folk clubs and did lots of support slots in venues. I remember supporting Steve Marriott in Leeds, who was brilliant, and being rather shocked at his repartee with the crowd as he ripped the shit out of everyone including a collection of wheel-chair users at the front (dance you wa****s) which was funny and wrong in equal measure.

3 record deals, 8 (nearly 9) albums later, several tours, most notably with the great Marillion, Fish and Wishbone Ash; thousands of beer soaked, mildew smelling dressing rooms, an incalculable number of miles in cars, vans and tour buses; musicians – some life long friends and others best forgotten; a large number of sound engineers (all called Simon because I can never remember names – every now and again it’s right); perfect performances and bum notes; getting home at 3am and being too tired to sleep and catching the sunrise; nerves fought through and nerves conquered; despondent audiences and rapturous applause; good reviews, bad reviews; the occasional argument and so much laughter… And I wouldn’t change a thing.

But these memories won’t survive me. Only my music may. (And perhaps this blog!)

And this is where you come in! Dear reader or listener. We can all ‘live on’ in our creations as long as there is someone to read, to listen, to have that picture on the wall, and in that way we can all leave something behind.

These days, we can leave a digital legacy. To be discovered or rediscovered by generations to come. Or perhaps forgotten – I guess we won’t know either way. When my mother died in 2007, I built her a memorial website featuring her art, her photographs and snippets of her remarkable life and I will make sure that it is kept going after I’m gone. And so she lives on in a way. I think a website is a new grave stone – one that can be visited by people all over the world. And I will make provisions that mine will be kept going too, as I hope you will yours. Ok – you’re probably thinking I’m getting a little morbid, but I truly see this as a postive thing! I far rather visit a website celebrating someone’s life than a graveyard celebrating their death,

Lee and I (Lee Dunham who I’m currently working with) have often talked about our recordings and whether we should do something more commercial, or stick to one genre direction, and both of us agreed that it would be best to create something we can be proud of and to stand as our ‘Legacy’ rather than pandering to commercial flavours. And I hope you’ll agree (or perhaps you don’t) that by doing so we have created something far more unique and original.

I look forward to many more, sometimes good, sometimes ugly, but always memorable and worthwhile milestones in this musical journey, and here’s hoping that you will be part of that journey.

If you’d like to hear the most recent milestone of that journey, click here to listen to ‘Eclectica’.

Thank you for being a listener and making it all matter.
Doris